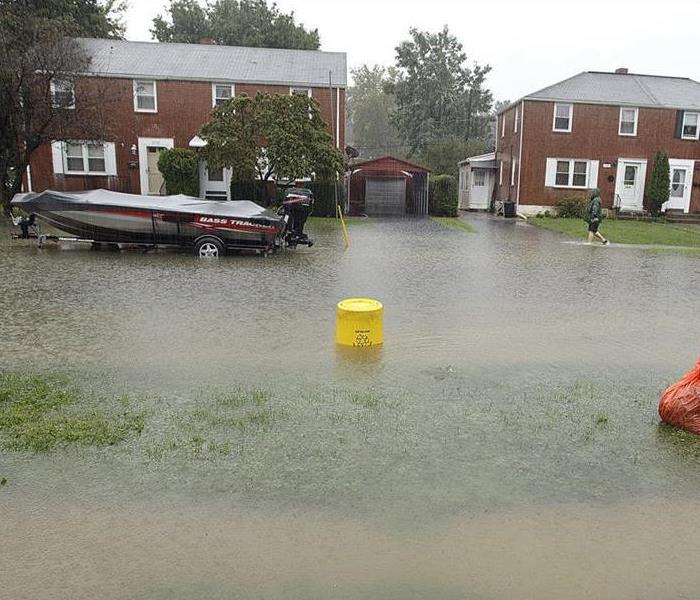 According to the National Weather Service (NOAA), “Approximately seventyfive percent of all Presidential disaster declarations are associated with flooding.”

NOAA lists the most common flood hazards in the United States as:

• Storm Surge and Coastal Inundation from Tropical and Non-Tropical Systems

Just because you haven’t experienced a flood doesn’t mean you won’t in the future. In fact, 20% of all claims paid by the National Flood Insurance Program (NFIP) were for policies in low-risk communities. On average, floods cost $3.5 billion in annual losses in the U.S., and commercial flood claims average more than $75,000 (NFIP).

When catastrophic water damage happens to you, SERVPRO of Lancaster East Professionals can help. They can help you prepare ahead of time with an Emergency Ready Profile® (ERP), or respond to any size disaster to begin cleanup and restoration to get you back in business as soon as possible.

Your local SERVPRO of Lancaster East Professionals are ready to help make it “Like it never even happened.”